Yesterday, I ran the log clothesline activity with two of my classes. 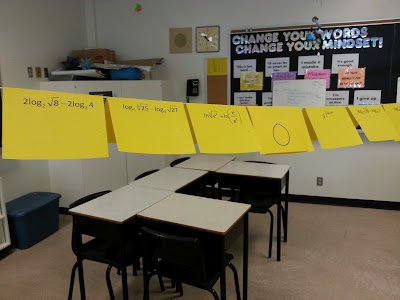 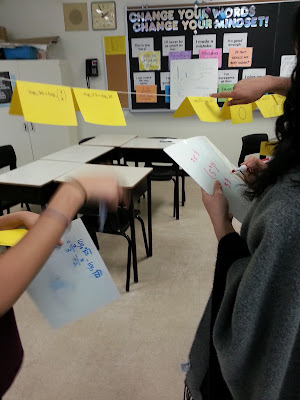 What I would change:


I definitely think this activity was worth doing and that all students got something out of it. Here is the final clothesline: 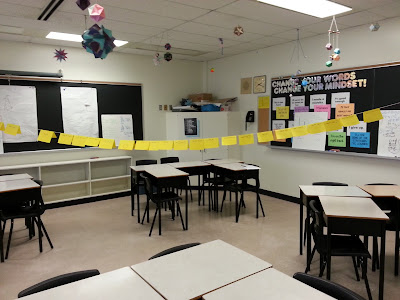